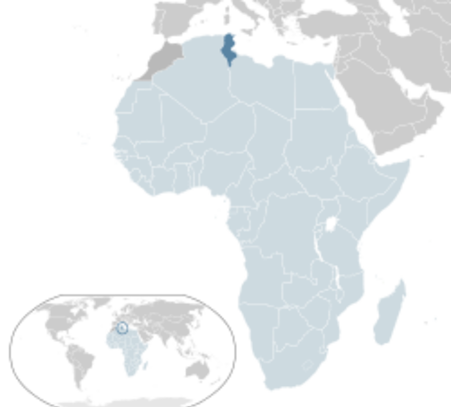 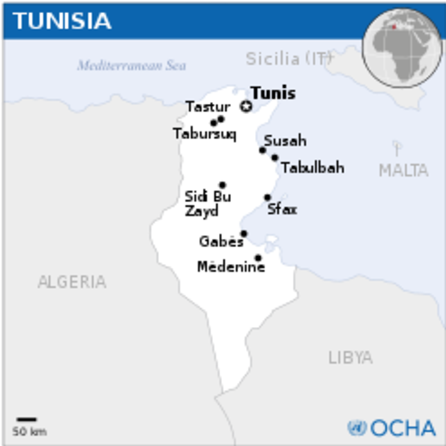 Tunisia - PSECC Solar Farms Ltd are assisting 333finance in a 50MW Solar Farm proposal in Tunisia and hopefully will be Project Managers.

A new solar energy project seeks to bring Tunisian sunshine to the UK. TuNur is looking for UK government funding for its bright idea, which aims to power 2.5 million British homes with North African rays by 2018.  PSECC Solar Farms Ltd are now active in Tunisia.

Reliance on fossil-fuel reserves and lack of political support has meant that renewable energy development has not been a high priority for Tunisia. However, rapid expansion of the market, recognition of the its RES potential and a number of major international solar initiatives has produced a commitment to diversify power generation, in particular through investment in wind and solar.