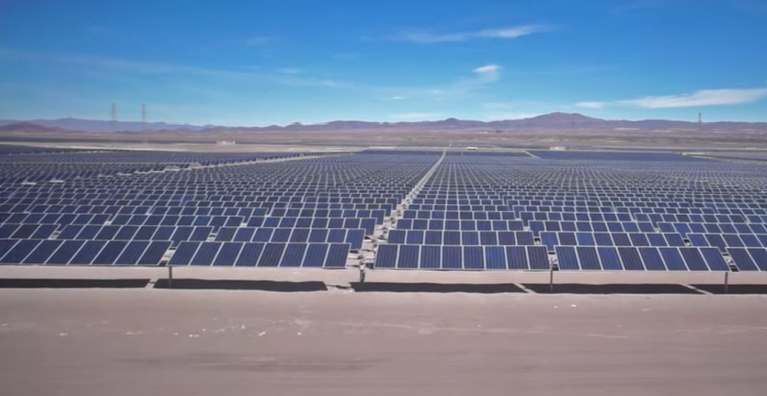 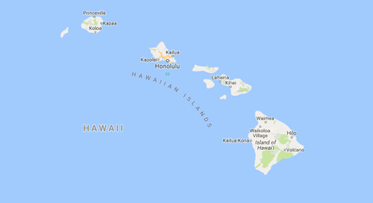 The recent reversal of the USA Climate Change programme by President Trump we do not condone. We endeavour to forge ahead with Natcore in the USA with positive Climate Change Mitigation by the adoption in many States of Solar Farms.

This formed an essential training tool for PSECC the "Resource Ownership Concept" was developed this helped instigate our FREE Solar PV for schools programme and then this led onto our FREE Solar Social Housing scheme in Hampshire the UK. We are no pleased to take this concept back to the USA.

There are Clean Coal technologies that could be used such as underground coal Gasification but these technologies if used will see a reduction in miners jobs.

The Renewable Energy sector now has over 250,000 Solar technicians in the USA and Solar Farms will continue to be developed and we are interested in this market place. We are working with Natcore Technology Inc based in New York to assist in the USA market place for our Solar Farms. 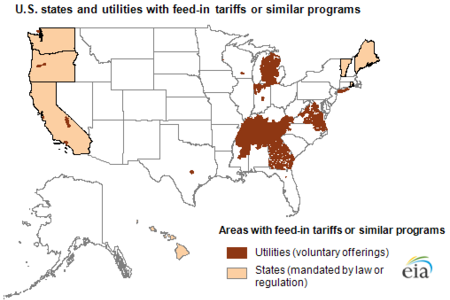 Natcore are in negotiations with sevene States in the USA together with Hawaii who have shown an interest in our solar farm development programme.

At the request of the  Hawaii State Energy Office Natcore have completed a questionnaire which is the first step to arranging communications where they will delve deeper into the issues there and Solar Farm identify process, Costs and feed-in-tariffs.

Natcore Inc in New York has assisted PSECC with our "Resource Ownership Concept" developed in the UK whereby a City, Town and individual States can take charge over Renewable Energy resources and receive part revenues from our Solar Farms in the USA. We are still trying to get development funding for manufacturing of the NAtcore technology

PSECC are taking their Resource Ownership concept to both the USA and Ghana. The concept enables profit sharing by landowners, Towns, Cities and Counties or States over a twenty year period from revenues generated from each solar farm. Natcore is leading the way in the USA and assisting PSECC with negotiations with each of the Seven State in the USA so far that have shown interest in this Resource Ownership concept. Delayed until funding is in place.

Recent developments in Virginia put a spotlight on feed-in tariffs (FITs), which are a policy mechanism used to encourage deployment of renewable electricity technologies. FITs are used to a limited extent around the United States, but they are more common internationally. A FIT program typically guarantees that customers who own a FIT-eligible renewable electricity generation facility, such as a roof-top solar photovoltaic system, will receive a set price from their utility for all of the electricity they generate and provide to the grid.

Historically, FITs have been associated with a German model in which the government mandates that utilities enter into long-term contracts with generators at specified rates, typically well above the retail price of electricity. In the United States, where FITs are comparatively new, FITs or similarly structured programs are mandated to varying degrees in a limited number of states. However, a different model has also emerged in which utilities independently establish a utility-level FIT, either voluntarily or in response to state or local government mandates.


In a recent example, Dominion Virginia Power's voluntary FIT for residential and commercial solar photovoltaic (PV) generators was approved by the Virginia State Corporation Commission in March 2013. Participants will receive 15 cents/kilowatthour (kWh) for a contract term of five years for all PV-generated electricity provided to the grid, and will continue to pay the retail rate for all electricity that they consume. Virginia's average 2012 retail electricity price was 10.5 cents/kWh for residential customers and 7.8 cents/kWh for commercial customers.

Other types of policies encouraging development of new renewable capacity that are more commonly used in the United States include:

A FIT is a performance-based incentive rather than an investment-based incentive, and in that respect is more similar to production tax credits and the renewable energy credits of an RPS market than to investment tax credits or other investment subsidies. In the United States, FITs are typically used in combination with one or more of these other incentives.

FITs are most similar to the federal Qualifying Facility (QF) incentives available in the United States since the late 1970s, although the QF contracts were limited to paying avoided cost rates based on the utility's cost-of-generation rather than the above-utility-cost rates typical of a FIT. FIT programs are also similar to net metering programs but differ significantly in one key aspect: the power generated by a utility customer's system is compensated at the rate set by the FIT rather than the retail electricity rate. This generation is treated independently from the customer's own electricity use, which is billed at the utility's regular retail rates. In a net metering program, a utility customer is effectively paid the retail rate for any generation that is fed back into the grid.

In general, feed-in tariff rates that lead to significant additional renewable energy investment are set above the retail cost of electricity. The premium level may depend on the underlying program motivation and goals: FIT programs associated with more ambitious goals (e.g., an explicit capacity target, or a certain level of renewable energy credits to meet an RPS obligation, or to support a domestic renewable energy industry) may need to set the rate well in excess of the existing retail price. In a recent example, in 2012 Japan implemented a new FIT with particularly high PV tariff rates (more than 40 cents/kWh) as part of its post-Fukushima policy.

However, without additional controls, generous FIT levels can lead to more investment than intended. One illustration is the Spanish experience, in which the government significantly reduced the tariff a year after its start, and suspended the FIT altogether in 2012, to contain costs to the government and other utility customers.

Rate and contract terms—Excluding some experimental programs, most U.S. contracts are long term (10-20 years). This assures project owners of a stable long term revenue stream. Utilities often set rates that depend on project size (smaller projects tend to receive higher rates) and technology (solar PV tends to receive higher rates than other technologies). Rates can also depend on the overall program goal or size limits (e.g., tariffs that decrease as capacity approaches the program ceiling), and utilities or states may revise their tariffs in cases of over- or under-subscription. The City of Palo Alto Utilities CLEAN program initially set its uniform tariff rate for PV based on the utility's avoided cost of providing electricity; however, after low customer interest as a result of the minimal premium, the utility has since raised the tariff rate by more than 15% while reducing the program size.

System size and sector restrictions—Most U.S. FIT programs have a maximum size for individual projects and may limit participation to certain sectors, like residential customers. The new Dominion Virginia Power Solar Purchase Program, for example, applies only to residential systems up to 20 kilowatts (kW) and commercial systems up to 50 kW in size, while Hawaii's FIT, which applies to all of Hawaii's investor-owned utilities, has a maximum system size ranging from 2,700 kW to 5,000 kW, depending on the island.

Program size limitations—Most U.S. programs designate a cumulative ceiling, set either annually or at the program level, capping the amount of capacity that can take advantage of the tariff. This is an important cost containment mechanism for FIT programs.

September 2017 - We are investigating a contract with Natcore to take their new Back Contact cells into Manufacturing in Poland, we are still working on thin in August 2018.  Also the MoU signed 10th July 2017 between Natcore Technology, Inc. and PSECC Solar Farms Ltd.  Power Purchase Agreements are not being signed in Ghana until 2022. PPA not expected now until June 2022, but we are still trying to get our Simbrofo PPA issued before that in early 2019.

We are working up Solar Farm projects in the USA - Hawaii and currently six other states showing interest and have linked into Natcore Technology Inc. for assistance with Official Negotiations,  Development, site identification, PPA and consultancy work.  USA development programme has been delayed until funding is in place.